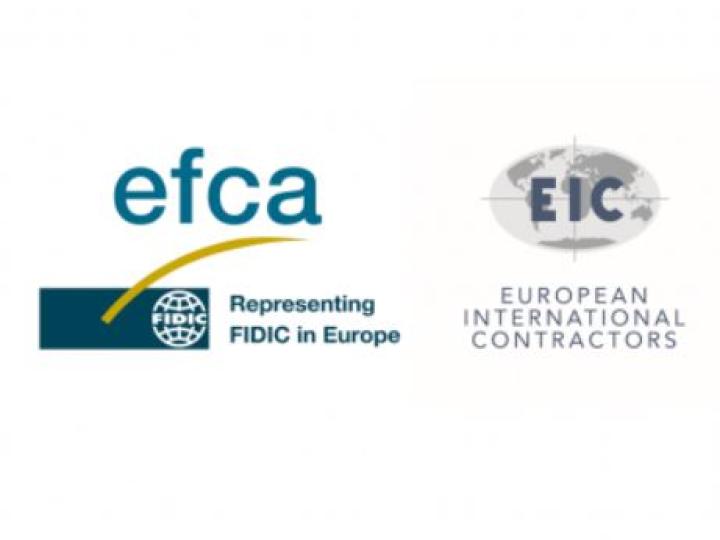 More than 60 participants from EIC and EFCA Member Federations and member companies joined on 11 March 2022 a Webinar on the EU Global Gateway initiative at which representatives from the European Commission, from the European Investment Bank (EIB) and from the French and German development financing agencies highlighted the impact of this new EU connectivity strategy for European international contractors and consultants.

In order of their presentations, the following esteemed panellists contributed to a successful and fruitful discussion:

The EIC and EFCA Presidents, Benoît Chauvin and Benoît Clocheret, stressed the importance of integrated and high-quality project preparation and implementation which can offer clients and users of infrastructure projects value for money on the basis of the life cycle approach. They announced that EIC and EFCA would work together to propose joint solutions to development financiers and policy makers.